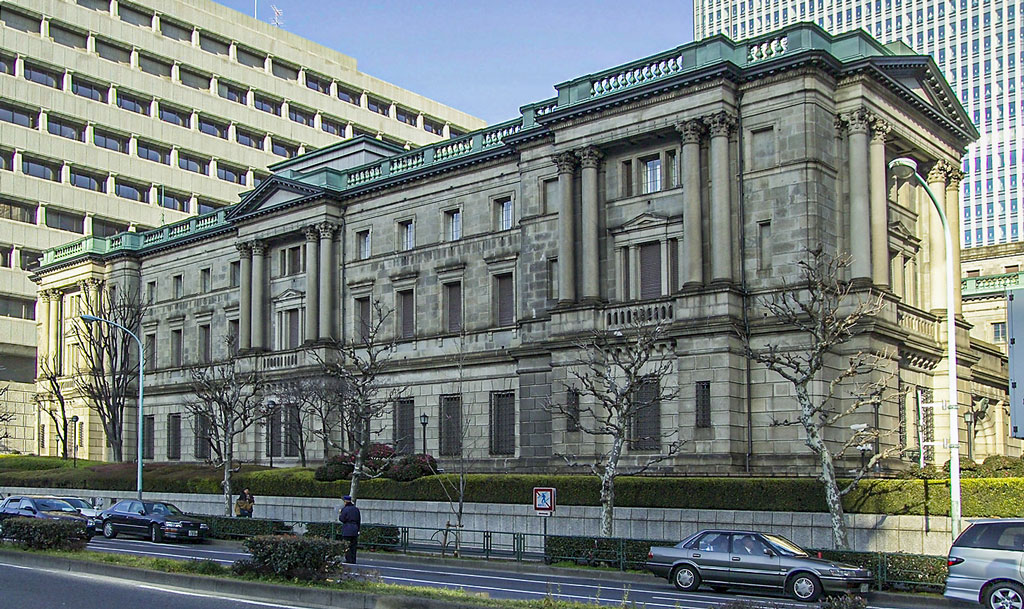 Let’s take a look at the most influential central banks in the world. In this post, we are talking about the list of Top 10 Central Banks in the World.

What Is a Central Bank?

Central Banks are the institutions that control the monetary policy of a country. They are the main agents of the monetary system of the country. They issue currency, create credit and exchange rates, and oversee the public and private financial system. The history of central banking goes back to the Middle Ages when national banks were set up by local lords to issue currency and collect revenue.

What is Central Bank in simple words?

Central banks are financial institutions that are responsible for the monetary policy of a certain country. You can say simply Reserve Bank or Monetary Authority.

What does a central bank do?

A central bank manages a country’s money supply, acting as both the fiscal agent and the fiscal authority. It is the bank that controls the money supply and interest rates.

What is an example of a central bank?

The Federal Reserve Bank of the US, the European Central Bank, and the Bank of Japan are examples of the central banks.

What are considered central banks?

The Federal Reserve System (more commonly known as the Fed) was established by an act of Congress on 23 December 1913. Since then, it has evolved into a powerful and influential organization that provides monetary and banking policy and enforces the oversight and regulation of financial institutions and large banks. The Fed is part of the U.S. government, but its operations are nearly independent of the government.

Federal Reserve System operates the Federal Reserve Board (FRB). The Fed, which is the US central bank, is tasked with maintaining price stability and preventing deflation. The Fed also provides financial services to banks, stock exchanges, and other financial institutions.

The Bank of Japan, also known as the BOJ, is a Japanese bank that issues the Japanese yen, essentially a central bank for Japan. Though there have been a number of banks in Japan in the past, the BOJ is the most important and is in charge of managing the country’s money supply.

The central bank of Japan was established on 27 June 1882, is one of the most influential central banks in the world. The BOJ has been largely responsible for stabilizing inflation in Japan, which has helped Japan not to experience severe deflation. The BOJ has also played an important role in the development of the global economy, through the implementation of monetary policy.

While many people assume that the People’s Bank of China (PBOC), the country’s central bank is still largely run by its old guard, the reality is that it has been significantly transformed over the past decade. Its decision-making process is now much more efficient, and the central bank now has greater influence than ever before. The People’s Bank of China was established on 1 December 1948. Its headquarters are in Beijing and Shanghai.

In its early years, it performed various functions as a bank, as a financial institution, as a member of the European System of Central Banks (ESCB), as a financial supervisor, and as a central counterparty for the German government. As a central bank, the Bundesbank has a monopoly on the issuance of banknotes in Germany and derives its legal authority.

The Bank of France is one of the biggest central banks in the world, with its headquarters in Paris, France. It is a member of the Euro system of central banks, was established on 18 January 1800.

The central bank of Spain, the Bank of Spain was established in 1782 by Charles III. It is located in Madrid, and among its responsibilities are the management of the nation’s currency and the issuance of banknotes, the supervision of banks, and the maintenance of monetary policy. In Spanish, it is called Banco de España.

Its main role is to maintain price stability. A higher, permanently fixed rate of interest (the risk premium) is designed to help control inflation. The bank is also a member of the European System of Central Banks.

The Swiss National Bank (SNB) is the central bank of Switzerland. It was founded from 16 January 1906 to 20 June 1907, at the initiative of the Swiss Confederation. Its primary objective is to ensure price stability in Switzerland. However, in recent times, it has also become involved in the regulation of the international financial markets, in order to protect the Swiss franc, which has become a significant global reserve currency.

The SNB is one of the most important central banks in the world and has played a key role in the financial system of Europe and beyond. It has been the driving force behind the Euro and the Swiss Franc and has been a major player in the transition to a digital and paperless banking and payment system.

The Bank of England is the central bank of the United Kingdom, established on 27 July 1694. It is a government-owned corporation that sets the monetary policy for the country and manages payments and settlement systems. It is one of the Top Central Banks in the World.

Frequently Asked Questions About Central Banks in the World:

Who is the best central bank in the world?

The US Federal Reserve is one of the best central banks in the world.

Which is the largest central bank in the world?

How many central banks exist in the world?

There are currently about 222 central banks in the world. They exist in most countries and control the money supply and interest rates of the country they represent.

Which country has no central bank?

There are few countries in the world that do not have a central bank. Countries without a central bank are Andorra, Isle of Man, Kiribati, Marshall Islands, Micronesia, Monaco, Nauru, Palau, Tuvalu.

Who is the first bank of world?

The first bank of the world is the Banca Monte dei Paschi di Siena, founded in 1472 at the Siena, Republic of Florence. The modern name of this country is Italy. The oldest bank, also known as Berenberg Bank.

Who owns the world central bank?

The World Central Bank, known as World Bank, is an international financial institution that provides loans to developing countries for capital programs. It is owned by its member governments of many countries. Which countries subscribe to its basic share capital; they are owners of the World Bank.
The United States, China, Japan, Eurozone control 75% of the World Bank assets. And Switzerland, Saudi Arabia, Brazil, India, Russia, and the United Kingdom’s central banks, each bank control an average of 2.5 percent of the assets of the World Bank.

Which bank has won central bank of the Year 2020?

Is bank of America a central bank?

In summary, there are several things to take away from the list of the top 10 central banks in the world. The most important thing is that central banks are an important part of the world economy. They are the backbone of the global financial system. Central banks are important because they are designed to work independently from their governments, allowing them to focus on fulfilling their mandates. This independence allows them to make decisions that are in the best interest of the people they are meant to serve.