What to Do When Someone Gives You an Unexpected Gift? 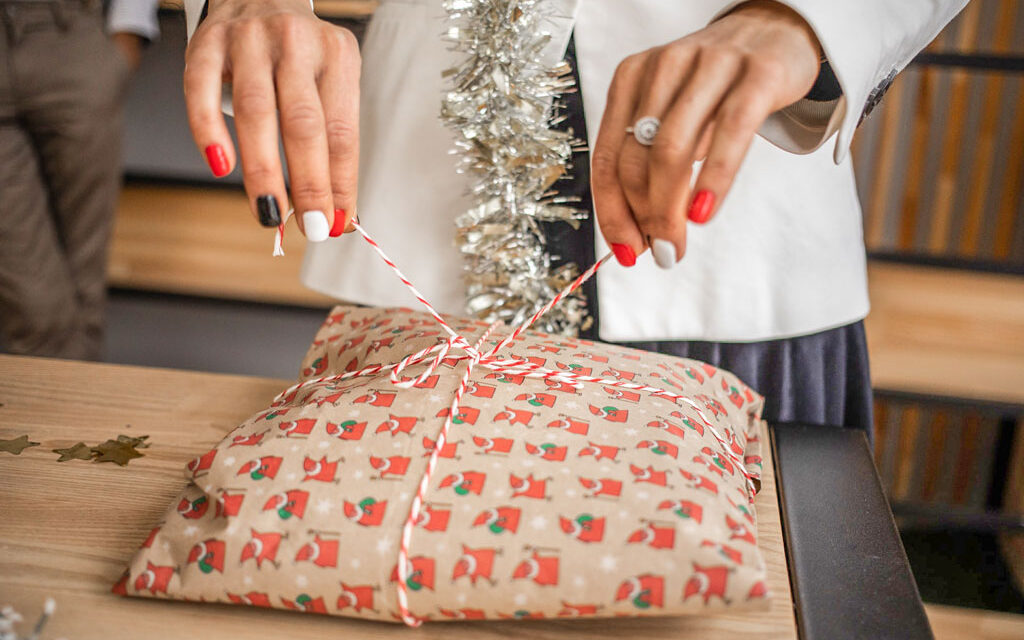 Receiving a gift unexpectedly is something that happens so often, yet whose psychological impacts we disregard. In this regard, you ought to be prepared for such a scenario which many have considered unfriendly to their emotions.

First, remember that you might not be prepared both financially and psychologically to receive a gift. Yet it’s something good. The tragedy is that you neither are prepared to give back in return, which is unfriendly.  In such a scenario, here is the ultimate guide on how to go about it.

5 Things to Do When Someone Gives You an Unexpected Gift:

1. Be calm and focus on things that matter

The first thing that you want to do when someone ambushes you with a gift you didn’t expect is to thank them. In the context of an unexpected gift, chances are that you will become too emotional for the gift. However, remember you aren’t being used as a laboratory to experiment with it for the first time on the plant. It is something that others have gone through anywhere else.

2. Be systematic in your approach to thanking the person

Thanking your gift-giver should not be a matter of thunderstorms. To begin out, give a verbal appreciation by describing how you felt upon receiving the gift. In so doing do not forget to share something positive about whoever gave you the gift. In simple terms, just appreciate the time, generosity, and their thoughtfulness for having considered giving you a great gift.

At least, let not your negative feeling or attitude come out publicly if by any means you didn’t like something about the gift. After all, it has come for free and doesn’t make any sense critiquing what you haven’t spent on. To close up the note, be sure of including a goodwill message.

3. Never fake too much, remain moderate

Genuineness is important not just in the context of gift-giving but also everywhere you go. Whether you are too much excited or not, say something that is realistic about the gift. Otherwise, describing a small gift as ‘too big’ may only lead to unnecessary flattering. But as you know, flattery cannot take any companion anywhere. It will be seen that you’re faking.

To remedy potential backfiring, say what you think is the truth about the gift. Similarly, do not exaggerate your relationship with the person because anyway, your partner knows who they are to you. If you regard this carefully, the level of stress will automatically go down. Again, you will be comfortable in the knowledge that you’re valued.

4. Do not think beyond the context

Many times we are forced to overthink and end up imagining that the gift has some concealed meaning. In truth, someone simply wanted to surprise you because they love you. They also care for you and definitely, that was their way of letting you know.

Had they wanted something of a similar value in return, they would genuinely let you know. So why begin to think of what you don’t see, what you don’t hear, and so on? In fact, the more you tend to over-regard the gift, the more stressful you are.

Similarly, it isn’t mandatory that you begin to look at the gift in the mirror of your interests. Maybe that’s what they thought would be good for you. It’s not that they gauge you by use of that gift. So be simple, humble, and remain yourself as you appreciate the gift.

Stressing arises from the feeling of an obligation. Specifically, the moment you feel as though you owe your gift-giver something in return, you begin to experience stress. Generally, it is a bad feeling, close to the feeling of guilt that places you at a lower status. Then, how do you eschew this feeling?

The answer is simple- be aware of such a feeling and act on it. In such a scenario, simply recognize that the motive o that unexpected gift is to make you happy. Next, understand that your beloved one wants you to feel good. Afterward, ensure you keep in touch with them, reminding them moderately how they made you proud without exaggerating anything.

In summary, gift-giving is an institution in which rules are unspoken and responsibilities undefined. In fact, a gift itself is a communication that doesn’t explicitly demand a response, but it does. With this in mind, it takes place between humans. Therefore, in the context of receiving an unexpected gift, a number of things should come to your mind: the gift matters but not as much as your own value and the value of its giver. Again, it’s just a gift, not anything bigger or anything beyond a gift. Lastly, you are truly valued, with nothing concealed behind the gift. With this understanding, you will definitely deal with a scenario of a surprise gift more comfortably than you would. 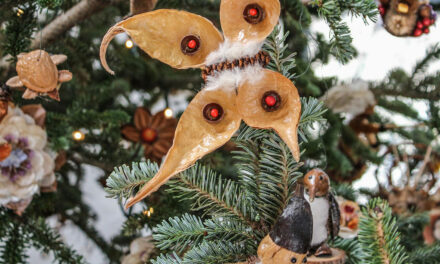 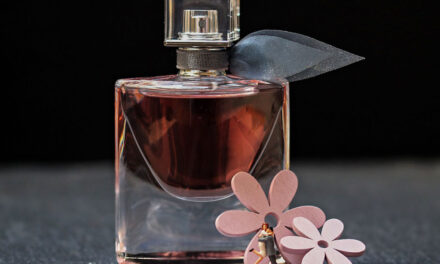 Top 10 Masculine Perfumes in the world 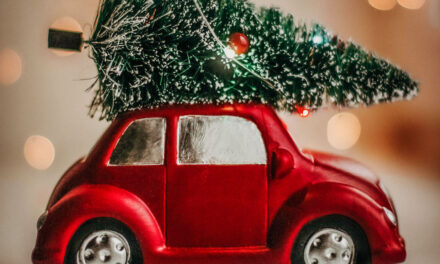 Top 5 Tips for Traveling During the Holidays 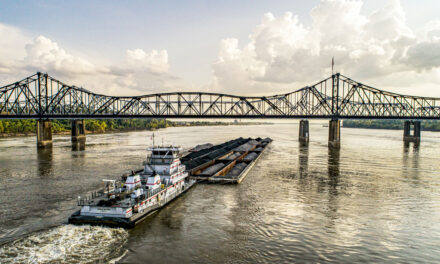 Top 10 Things to Do in Vicksburg Mississippi