The Most Top Secret Places on Earth: You Won’t Believe These 10 Places Are Actually in the World 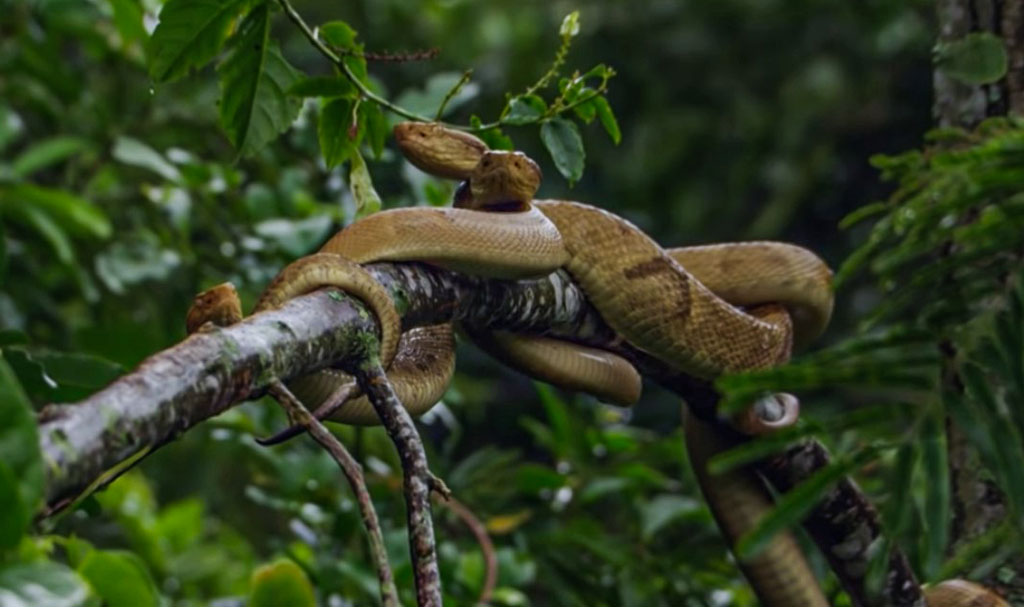 Secret Places are not only places that are hidden, but also places that are unknown, or places that are just hard to reach. And that is why many people give them the title of the most top secret places on Earth. Some of them are even so secret that even the locals do not know about them. Here are the top 10 most secret places in the world, which you can visit if you dare.

List of the Most Top 10 Secret Places in the World

There are many places on Earth that are not known by many people. Some are hidden for historical reasons, while others are just too sensitive for people to know about. The majority of these places are located around the world, but there are a few that are not, and are still being kept secret for some reason. Most of these places are places that are secret to the Government, but some are secret to the people themselves.

The Snake Island, mainly known as Ilha da Queimada Grande. It is the Island of Brazil in the Atlantic Ocean, the most secret place in Brazil. When visiting Brazil, many people are fascinated by the infamous Snake Island. It is one of the most magical places you will ever see.

Queimada Grande is nearly 430,000 square metres in area. It is the only home of the venomous golden lancehead pit viper. Estimated 2,000 to 4,000 golden lancehead snakes are living in the rainforest area of this Island.

Snake Island access is only for the Brazilian Navy and approved researchers. It is closed for the general public and tourists.

One of the best known and most important records in the world, the Svalbard Global Seed Vault, is located in the Svalbard archipelago in northern Norway. The project name “Svalbard Global Seed Vault” was chosen in the year 2006. When it became necessary to store seeds of various plant species around the world to ensure their survival in case of natural or man-made disasters.

The most secret place in Norway, Svalbard Global Seed Vault is a secure database that has been built in a mountain facility in Norway since 26 February 2008. It is a backup of the world’s food and plant species and is meant to ensure that the world’s crop diversity will be preserved for generations to come.

People have been speculating for years that Area 51 is a secret government facility that houses satellite, teleportation, foreign technology.

The most secret place in the United States, Area 51 is a name given to a US government facility in Nevada that has been rumored to be a top-secret base for alien spacecraft. However, that’s just the name given to the place.

In actuality, there is no official name for it. The name comes from the fact that the facility was built on a base of land known as Groom Lake, which was about 83 miles from the north-northwest of Las Vegas.

In addition, Groom Lake was the location where the CIA used to test experimental aircraft, so the name Area 51 was simply a name that stuck.

“Mount Sanqing” is a sacred mountain in China that is famous for its scenic beauty. Located 25 miles north of Yushan County in Jiangxi Province.

In 2008, this most secret place in China became a UNESCO World Heritage Site. The mountain is divided into three hills. People can enter the mountain by climbing the stairs.

Mount Sanqing has one of the highest hills in the world, called Yujing hill. It is 1817 meters in height above sea level.

North Sentinel Island is a small and remote part of the Andaman and Nicobar Islands, an archipelago of islands located in the Bay of Bengal. It is officially part of India, whereas it is actually located outside India’s territorial waters. The island is home to the Sentinelese, a tribe of around 50-400 people, who have been living there for tens of thousands of years.

The Sentinelese are the last surviving indigenous people on North Sentinel Island, which sits off the coast of the Andaman Islands. The Sentinelese are the only uncontacted people left in the world, and for this reason, they are also one of the most closely studied groups. They live independently, maintaining little to no contact with the outside world.

Sentinel Island is one of the most secret places in India, prohibited to travel to the island. This 59.67 square kilometers area is protected by the Indian Navy.

The island of Poveglia is a small island, located in the Venetian Lagoon. But as the Venetian Republic grew, it acquired more and more functions as a quarantine center and as a place for those convicted to work as prisoners.

A most secret place in Italy, Poveglia was abandoned, and the island was finally permanently abandoned in 1968 and the inhabitants were moved to a new location. Today, the island is prohibited to visits.

Tourist Locations in Afghanistan are Here

Heard Island is a world heritage site in Antarctica. The island has no permanent inhabitants. The island is also known as Elephant Island because of the many Elephant Seals who migrate to the island in the winter months.

The island is named after an American sailor John Heard, who sighted the island on 25 November 1853. After six weeks on 4 January 1854, William McDonald has discovered the neighboring McDonald Islands.

Trummelbach Falls, a most secret place in Switzerland is one of the most stunning natural wonders in Switzerland. It is an intermittent waterfall between the picturesque settlements of ten glacier-fed waterfalls. The waterfalls are fed by the Schwarze Lütschine river.

A series of ten glacier-fed waterfalls are considered to be among the most beautiful in Switzerland. The Trummelbach Falls’ drainage area is 9.3 square miles long.

Surtsey Island, also known as Surtsey, was the first island to be created by a volcanic eruption in a remote part of Iceland. It’s an island located in the Atlantic Ocean. The surface area of Surtsey Island was 1.3 square kilometers.

The eruption was very violent, occurring on 14 November 1963. This eruption, known as the famous eruption, was the largest eruption in Iceland in the 20th century.

The island, a most secret place in Iceland is named after the fire jötunn Surtur from Norse mythology. Surtsey became UNESCO World Heritage Site in 2008.

In Hinterbrühl, Austria, a mysterious place exists, hidden from the rest of the world. Seegrotte is a cave system, a most secret place in Austria, situated under a former gypsum mine.

After 1930, Seegrotte became a famous tourist attraction place. Here tourists can enjoy a boat ride all over the underground lake, and visit the old mine which is 60 meters below ground.

Frequently Asked Questions About Most Top Secret Places in the World:

What is the most secret place in the world?

There are countless hidden places in the world, but one of the most well-known locations is the Svalbard Global Seed Vault in northern Norway.

What are some cool secret places?

There are many cool secret places on Earth. For example, in Cuba, there is a very popular secret place called Cueva del Indio. More examples are Jiuzhaigou National Park in China, Haiku Stairs in Oahu, Surigao del Sur in the Philippines, etc.

What are the secrets of the world?

Some of the secrets of the world include the following:
1. The Sphinx of Giza in Egypt is the largest monolithic statue in the world.
2. In Antarctica, there is a volcano called Mount Erebus.
3. On 29 April 1770, Captain James Cook discovered Botany Bay.
4. In 1846, the first telegraph was invented by Samuel Morse.
5. On 15 January 1880, the first British telephone directory was published.

What is the most secret place in the USA?

One of the most secret places in the USA is Area 51. Also known as Groom Lake, Homey Airport is a highly classified remote detachment of Edwards Air Force Base. Located in the southern portion of Nevada, United States. Area 51 is a military base that is surrounded by vast stretches of desert.

What places can you not visit?

What is the most rarest place in the world?

In conclusion, the most top secret place on Earth is a place that is situated in a remote area, far from human settlements. A place that is hard to reach and protected by a high fence with a limited number of guards. A place that is a secret to most people and a mystery to the rest. 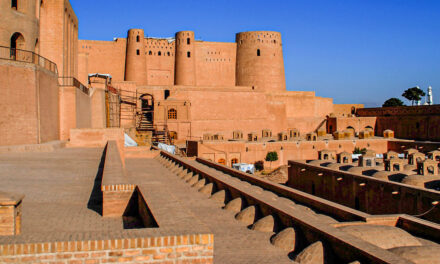