Top 10 Most Powerful Engines in the world 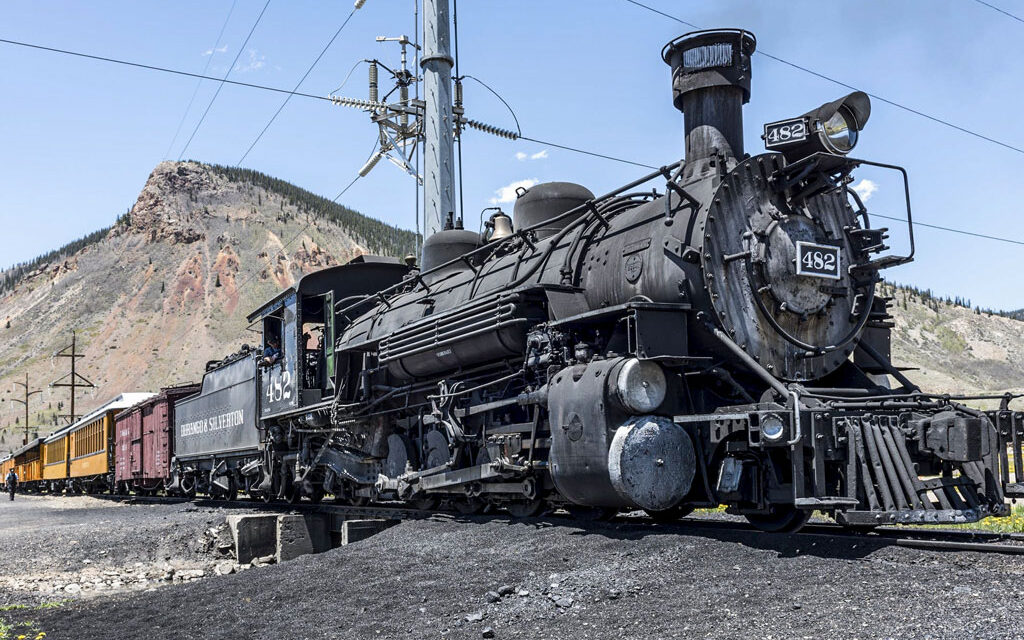 Have you ever wondered how the engines on airplanes fly? Or how do rockets get to their destinations so fast? Or how heavy construction equipment works? Perhaps you’ve even wondered how a Formula One racecar gets so fast? If so then you’re in luck, because we’re here to tell you about the most powerful engines in the world.

Top 10 Most Powerful Engines Ever in the world?

Here’s our list of the top 10 most powerful engines in the world. These engines have insane horsepower ratings and are used in a wide range of vehicles. How many of these have you heard of?

The ARABELLE turbine generator is a radial engine design that is compact, efficient, and able to produce high power for as long as reliability over 400,000 operating hours. The engine has over 2,000,000 horsepower. This turbine generator is one of the top most powerful engines.

Despite having been designed 60 years ago, it is still widely used today. It could be used in nuclear steam systems, but in order to be efficient, it needs to use fuels that the engine can completely convert nuclear reactor into electric power without any other conversion.

Wärtsilä is a marine engine manufacturer located in the city of Helsinki, Finland. The company has a history that dates back to 1834, when the first Wärtsilä engine was produced. Wärtsilä-Sulzer RTA96-C is a 6 to 14 cylinders turbocharged two-stroke diesel straight engine, ranging from 46,020 hp to 107,390 hp. The heavy fuel oil 14-cylinder largest version is 44-feet high, the 87-feet long, dry weight is over 2,300 tons.

One of the most powerful engines in the world, the Wärtsilä-Sulzer RTA96-C is a versatile workhorse that is able to power vessels up to 90,000 tons. The RTA96-C engines were developed by Wärtsilä, and the engine is specifically designed to meet the needs of large container ships.

Merlin 1D is the first of a “family” of powerful rocket engines. Falcon Heavy Powerful Rocket Engine was developed between 2011 and 2012 by SpaceX.

It is a replacement for the used Merlin 1C engine which was first used to help launch the original Falcon 9 rocket in 2010. During the 1D development phase, Merlin 1D has helped launch 4 Falcon 9 rockets. It is the highest thrust engine in the Falcon 9 family. It is one of the most powerful rocket engines in the World.

We all know about the General Electric (GE) Big Blows operated by Union Pacific Railroad. Those stylish, retro-styled locomotives swoosh along built-up tracks, and also the GE Big Blows. Those tall, powerful gas turbine-electric locomotives engines create enough power, 4,500 to 8,500 horsepower depending on its generation.

For the past 129 years ago or so, General Electric has been in the business of building Aircraft engines, Electrical distribution, Electric motors, Wind turbines, etc.

The GE9X engine is the first of its kind: a lightweight, high-bypass-ratio turbofan with a high-pressure core that operates at a lower temperature and makes the engine quieter during the cruise. The GE9X is designed for use on the Boeing 777X. GE Aviation GE9X first flew on 13 March 2018.

In the coming years, you will see more aircraft with the GE9X engine on board. The GE9X has already been ordered by popular Airways, and Air Forces were the first to score the GE9X engine.

The powerful GE9X aircraft engine was awarded by the Guinness Book of World Records as the most powerful commercial aircraft jet engine.

The Big Boy is America’s most powerful steam engine, capable of hauling over a ton of freight at speeds of up to 130 kilometers per hour. The engine has 5,500 to 6,290 horsepower with 135,375 lb of tractive effort.

The 4000-series designs took their name from the fact that they were the 4000th engines to be built by the Union Pacific Railroad. The Big Boy’s strength allowed the Union Pacific to become the world’s largest railroads.

The SG 14-222 DD, which is also known as the SG 14-222 DD Offshore Wind Turbine by Siemens Gamesa Renewable Energy, is a type of turbine that is used in the ocean to produce energy for oceanic wind farms.

Another world’s largest engine, SG 14-222 DD Offshore Wind Turbine is a powerful, clean and efficient turbine. The latest in the SG-series of power systems that have been designed to dramatically cut the cost of offshore wind power generation.

This turbine is positioned to be the most powerful and efficient on the market. The SG 14-222 DD will have massive benefits for offshore wind farms. The biggest, 222 diameter wind rotor is in the serial to production in 2024.

The engine first appeared in the Veyron in 2005, but this is the first time the 8.0-liter W16 has been seen in public and the first time Bugatti has used it in any production vehicle.

If you’ve ever wondered exactly how all those exotic cars get their power, and where all that enormous power comes from, we’re here to tell you. The 6.5-liter V12 is Ferrari’s largest and most powerful engine ever built. It’s a naturally aspirated, 12-cylinder engine with a V-angle, a bore of 94 mm, and a stroke of 78 mm.

On paper, Ferrari’s new 6.5-liter V12 sounds like a monster. The carmaker claims the engine produces 819 horsepower at 9250 rpm and 510-pound feet of torque at 7000 rpm. However, as the company is keen to point out, the engine will only be used in a very limited number of cars.

Kawasaki Motorcycle & Engine Company announced the Ninja H2R engine, the newest version of the H2 engine in 2014. The H2R engine features a total of 4-cylinder engine technologies that contribute to the engine’s impressive acceleration, power, and handling characteristics. It is a supercharged 998 cc inline-4 DOHC sports car engine. The engine produces 310 horsepower, 115 lb-ft of torque at 12,500 rpm.

How many different types of engines are there?

What is the most powerful engine in the world?

The most powerful engine in the world is the Wärtsilä-Sulzer RTA96-C turbocharged two-stroke diesel engine. Another powerful engine is the GE Aviation GE9X-115B which is used in the Boeing 777X.

What engines can handle the most power?

An engine is an energy conversion device that converts thermal energy into mechanical energy. Engines are often associated with vehicles, such as cars, planes, boats, and bicycles. There are many powerful engines available today. A 16 Cylinders engine can handle the highest power.

What is the most powerful engine used for?

The most powerful engine is the Saturn V rocket, which was used for the Apollo program.

What is the most powerful V8 engine? 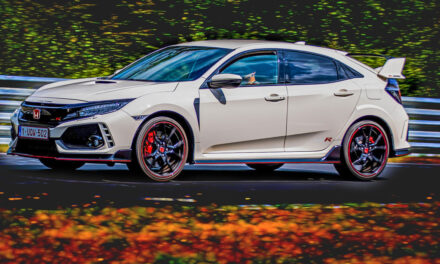